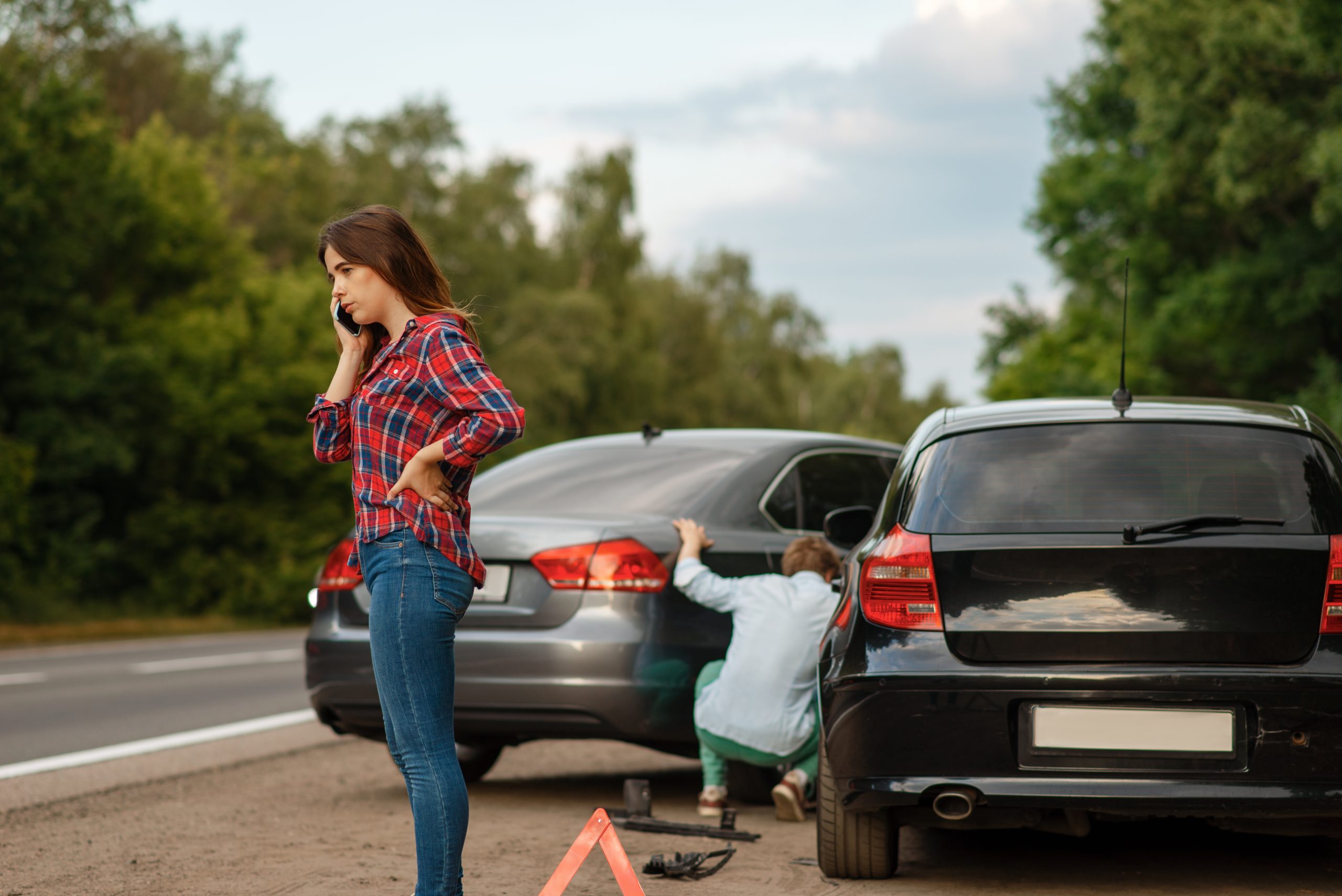 Posted at 12:08h in Safety News by gbrady

It has emerged that driving for work accounts for about one in three road collisions in Ireland every year, with people using their own vehicles and the “gig economy” contributing to these figures.  Of the 915 road traffic fatalities in the State between 2008 and 2011, analysis suggests some 23 per cent of them were work related. It is advised that employees need to be aware of their duty of care to employees and that the safety vehicles should be acquired.

Speaking at The Driving for Work Risk Management event in Dublin in February 2019, RSA chief executive Moyagh Murdock said employers had a duty of care to keep their employees safe while driving for work.

“Driving for work is a high-risk activity. It is estimated that driving for work accounts for involvement in one in three road collisions every year. While drivers are responsible for how they drive, employers have duties in helping to make driving for work safer,” she said.

Eighteen out of 40 work-related fatalities last year were vehicle related and those who died were mostly men. Thirteen of those 18 were workers and five were non-workers, while 13 of the incidents happened in the workplace and five occurred on a public road.

Of the 915 road traffic fatalities in the State between 2008 and 2011, analysis suggested some 23 per cent of them were work related, Prof Drummond said. This would probably rise to about 34 per cent if commuting were included, she said.