Posted at 09:57h in Safety News by tokeeffe

The Health and Safety Authority commissioned a Chemicals Usage Survey to assist in the implementation of the Authority’s strategy of ensuring the safe and sustainable use of chemicals. 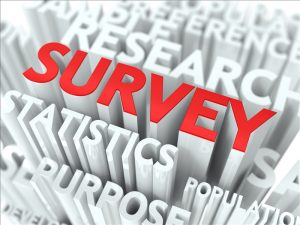 An analysis by NISO from the study show the following conclusions of the survey conducted in 2012 :