Posted at 09:34h in Safety News by tokeeffe 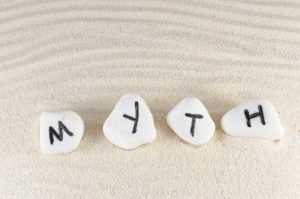 The Health and Safety Executive releases yet more barmy ‘elf and safety myths, in its drive to bring common sense back into decision making and to combat misuses of health and safety legislation.
Here are this summer’s top myths;