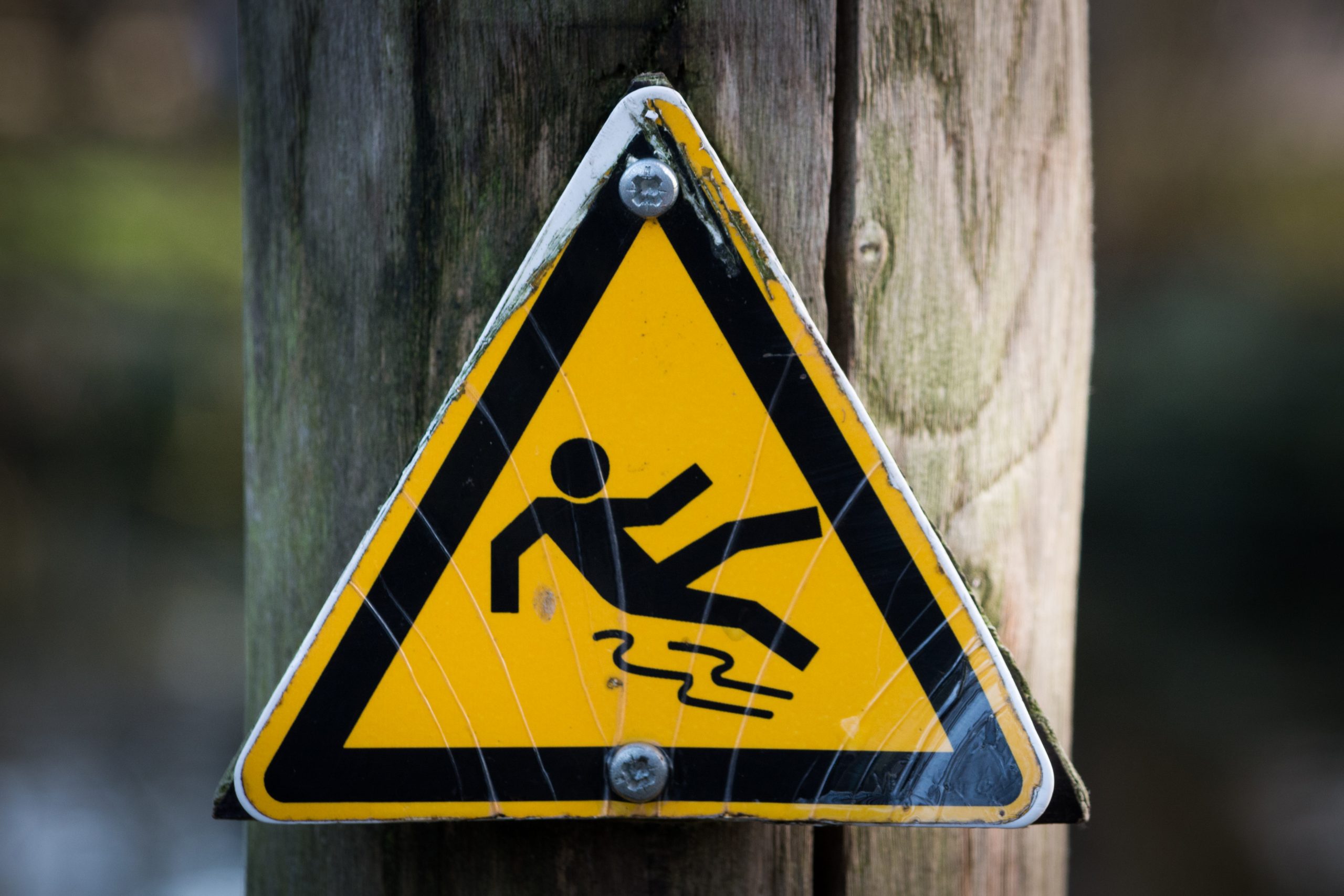 Posted at 12:47h in Safety News by gbrady

Slip, trip and fall personal injury claims against the State cost €90m over a five-year period – but a report warns the true expense could be four times that when indirect costs are included.

The Risk Research report by the State Claims Agency (SCA) has found that the claim costs between 2014 and 2018 from slips, trips and falls (STF) was €90.7m. However, the report states the SCA “conservatively estimate the total direct and indirect costs of STF claims to be in the region of €363m”.

Indirect costs include absenteeism, substitution of personnel resulting from absenteeism, additional administration and loss of service and expertise.

The report found that, of the claims analysed over the period, the average cost of 353 finalised STF claims was €42,345 – made up of legal costs, expert costs and awarded damages.

The average award paid out was €32,464 while the average legal costs paid out including plaintiff and SCA costs totalled €8,753.

The average duration of a claim was 1.6 years.

Of the overall 621 claims finalised, 268 claimants got no compensation where the SCA has successfully defended the claim either on the facts or where they were statute barred or where an indemnity was received from another party.

The report found 47pc of claims were taken by a staff member, accounting for €50.4m of claim costs.

In one case, a physiotherapist who slipped on ice and fell while helping an elderly person leave a hospital was awarded damages of €805,650 and legal costs of €132,561. He suffered ongoing neck and back pain and has been out of work since.

The hospital maintenance personnel responsible for clearing the steps of ice and snow was unable to attend the hospital in question
due to adverse weather conditions.

The 140 Irish Prison Service STF claims had an estimated liability of €6.83m.

The report said the estimated Defence Forces liabilities were significant at €7.17m where a number of the 99 claims arose from incidents during training.

A further 72 STF claims were made against the Office of Public Works with an estimated liability of €3.61m.