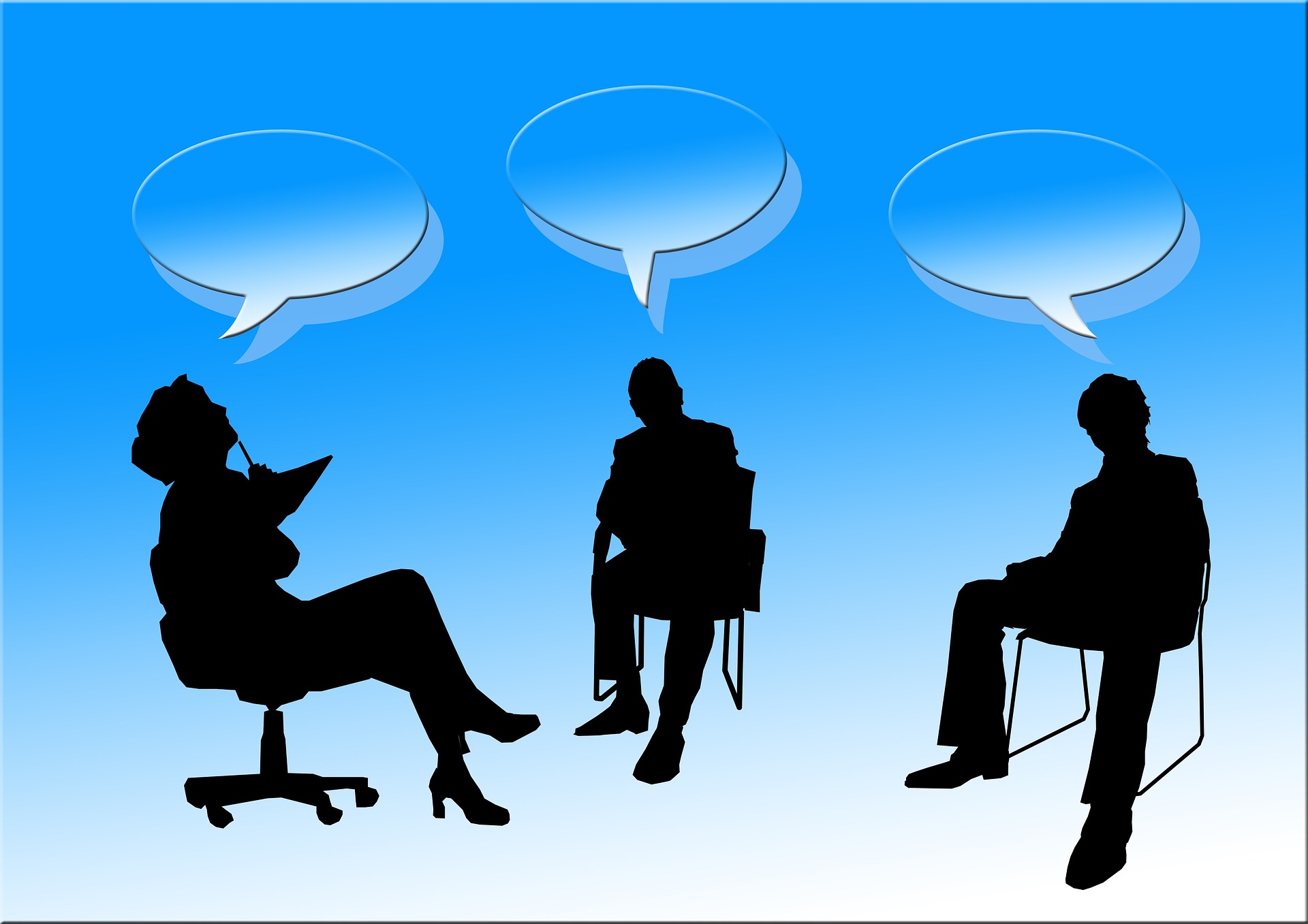 Posted at 12:20h in Safety News by gbrady

A public consultation on enhancing and reforming the remit of the Personal Injuries Assessment Board (PIAB) has commenced.

Launched by the Minister for Trade Promotion, Digital and Company Regulation, Robert Troy, it is part of the Government’s Action Plan for Insurance Reform.

The objective of the consultation is to enhance the board’s remit, to bring more cases within its ambit and to reduce the number of cases that progress to litigation.

“Encouraging more claimants and respondents to avail of the PIAB model should lead to cost savings in the claims environment and should ultimately lead to reductions in insurance premiums,” Minister Troy said.

The Personal Injuries Assessment Board was established in 2003 with the objective of providing an independent assessment of personal injury claims for compensation following road traffic, workplace or public liability accidents.

It was initially credited with shaking up a claims culture and providing an alternative to the courts system.

However, the number of cases taken through the PIAB process has fallen in recent years.

The recently published second Motor Insurance report from the Central Bank found that injury claims of less than €100,000 that went to court resulted in only a marginal financial benefit for injured parties in recent years compared to going through the Personal Injuries Assessment Board.

The average legal bill of €15,000 associated with litigation compares to legal expenses of €500 attached to PIAB cases.

On average, personal injury claims made to the PIAB are assessed in just over seven months compared to up to 36 months in the courts.

The Government review of PIAB comes in the wake of the publication of a Judicial Council committee draft guidelines aimed at reducing general damages awards for some personal injuries and ensuring that awards are proportionate to the injuries sustained.

The guidelines will replace the Book of Quantum, which outlined a range of suggested awards for specific types of injuries.

The deadline for submissions or comments as part of the consultation process is April 17.