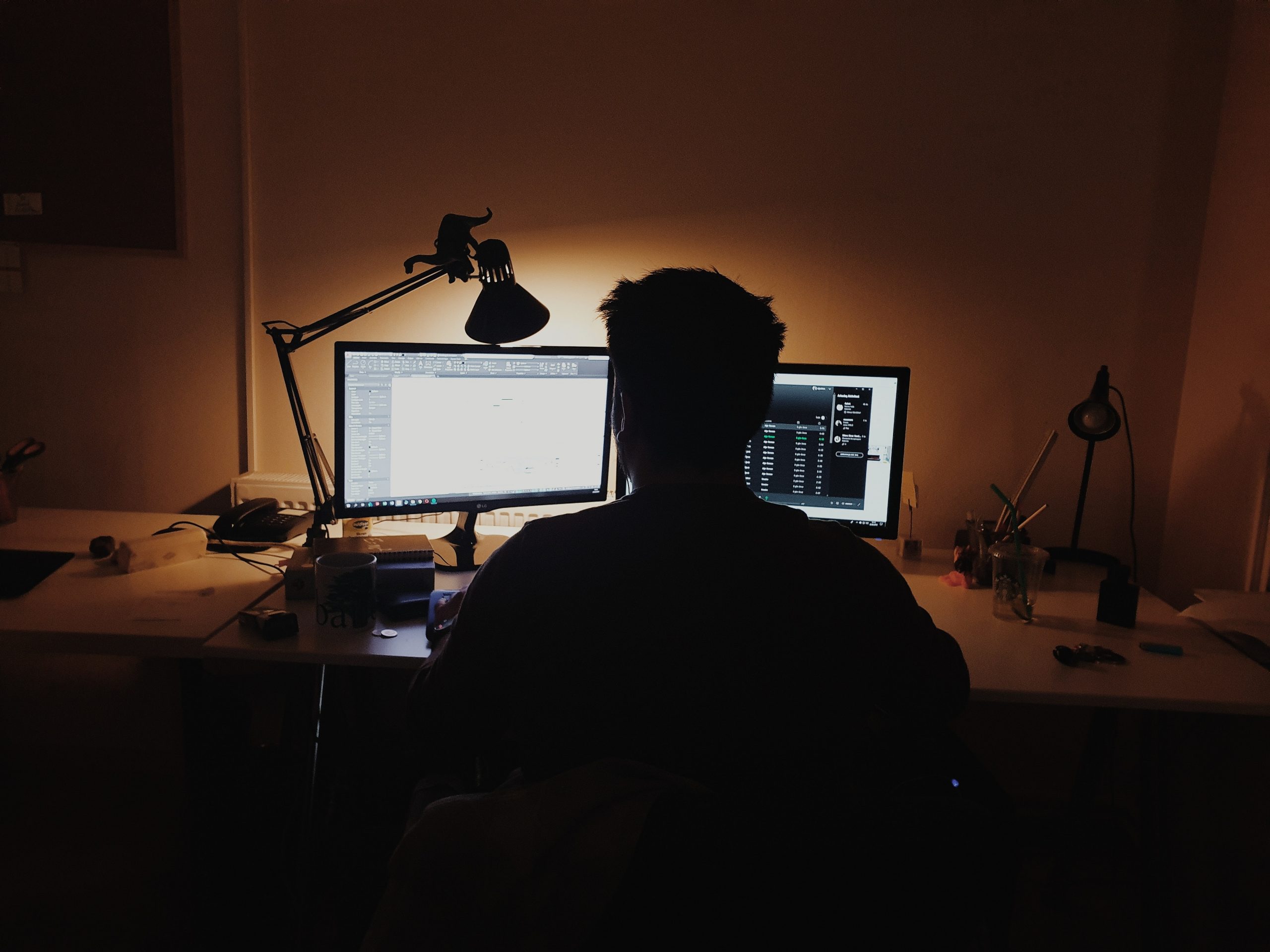 Posted at 15:26h in Safety News by gbrady

Working long hours is killing hundreds of thousands of people a year in a worsening trend that may accelerate further due to the COVID-19 pandemic, the World Health Organization has said.

“We should note that we observe upwards trends in both the exposure and also the burden of disease between 2000 and 2016.

“So, for example the number of deaths from heart disease have increased by an estimated 42% in that 16 years period and for stroke, by 19%”, WHO technical officer Frank Pega said.

The joint study produced by the WHO and the International Labour Organization found that most of the victims (72%) were men and were middle-aged or older.

Often, the deaths occurred much later in life, sometimes decades later, than the shifts worked.

It also showed that people living in Southeast Asia and the Western Pacific region, a WHO-defined region which includes China, Japan and Australia, were the most affected.

Overall, it said that working 55 hours or more a week is associated with a 35% higher risk of stroke and a 17% higher risk of dying from ischemic heart disease, when compared to a 35-40 hour working week.

While the study did not cover the period of the Covid-19 pandemic, WHO officials said that the resultant surge in remote working and the economic slowdown may have increased the risks.

“We have some evidence that shows that when countries go into national lockdown, the number of hours work increase by about 10%”, Mr Pega said.

Capping hours would be beneficial for employers since that had been shown to increase worker productivity, he added. “It’s really a smart choice to not increase long working hours in an economic crisis.”