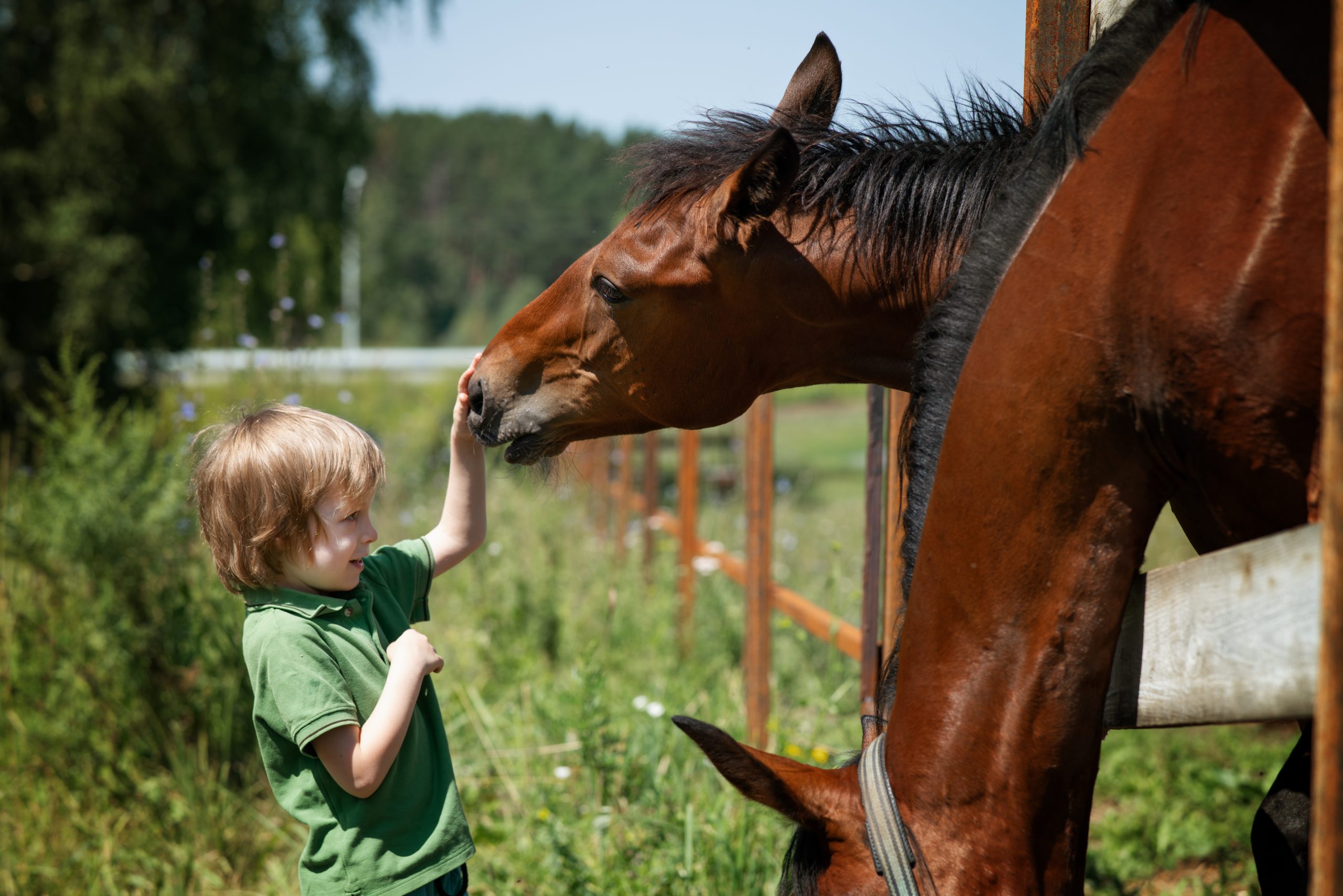 Posted at 13:05h in News, Safety News by gbrady

Today (Monday, 20 July 2020) is the start of Farm Safety Week 2020. This annual campaign, now in its eight year, aims to raise farm safety awareness and to bring about a change in culture that makes unsafe practices socially unacceptable. The message for this year’s campaign is: It’s time to take safety seriously.

Coinciding with Farm Safety Week this year, a research paper entitled Trauma on Farms in the Republic of Ireland has been published. This paper is a study of data collected between 2014-16 as part of the Major Trauma Audit at the National Office of Clinical Audit.

Some of the key findings from this study include:

Speaking at the beginning of Farm Safety Week, Minister Heydon said that attitudes must change if lives are to be saved. His appointment to Minister of State comes as a record number of people have been killed on farms so far this year with 14 fatalities at 20 July 2020, three of who were children.

Reacting to the figures, IFA President Tim Cullinan said: “Understanding the risks on and around a farm operation makes it easier to avoid dangers, and makes accidents less likely. However, all too often, farmers do not recognise the risks on their farms, which makes it difficult to manage the problem. Farmers have to be more careful, take their time and think about what could go wrong before they undertake any job.”

The Irish Farmers Association, Department of Agriculture, Food and the Marine, the Health and Safety Authority, NISO and a range of other organisations and agencies are promoting farm safety all this week.