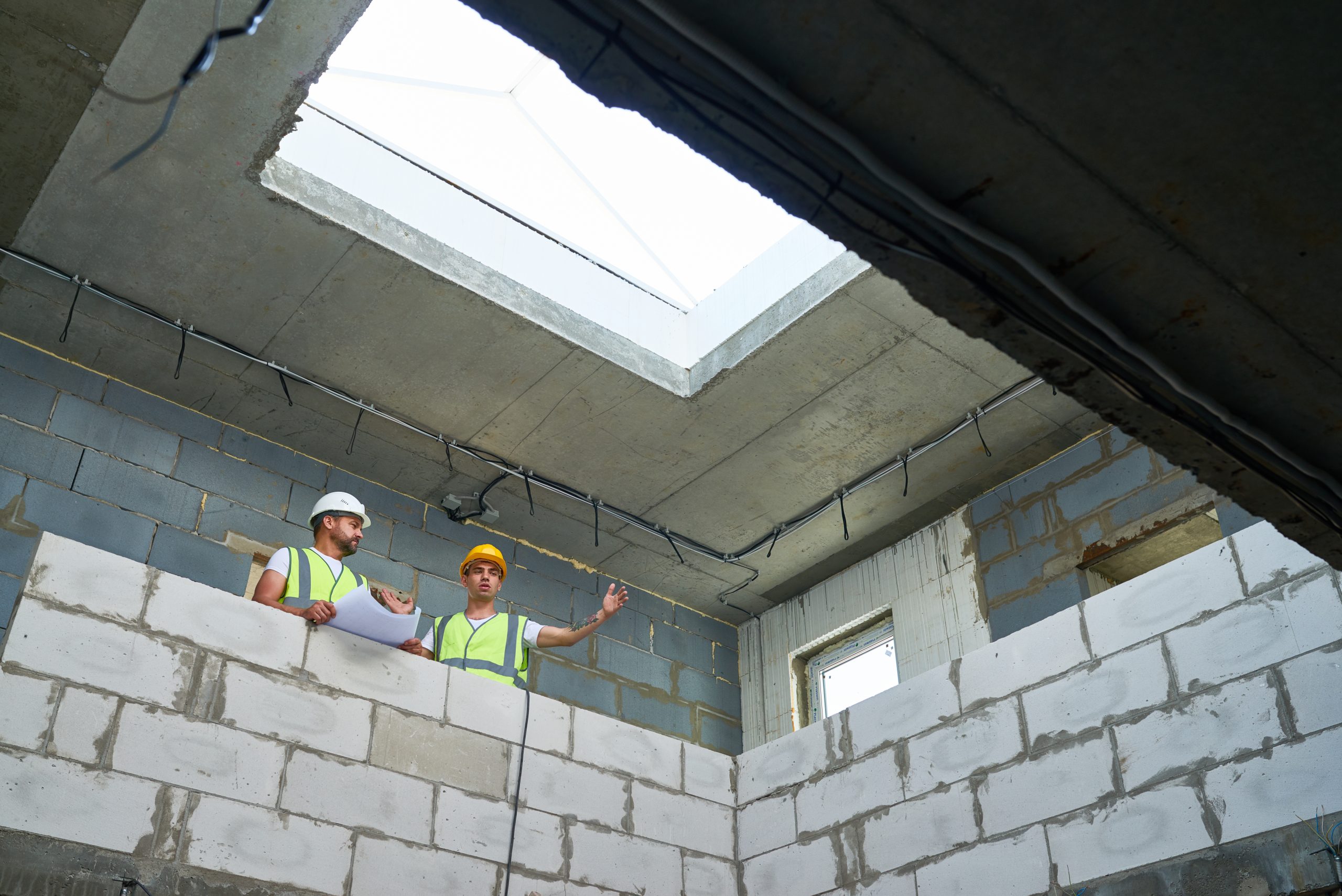 Posted at 15:37h in News, Safety News by gbrady

Today (Thursday, 9 July 2020) a farm building company has been fined €180,000 for breaches in health and safety legislation following an incident where an employee fell 6m from a farm building during a re-roofing project.

A fine of €180,000 was imposed by the Judge at Kilkenny Circuit Court on the Co. Wexford based farm and industrial buildings company for breaches of health and safety legislation. The judge directed that the fine be used as a compensation payment for the injured party, an unprecedented outcome in a court case of this nature.

The company pleaded guilty to the following two offences under the Safety, Health and Welfare at Work Act 2005:

The prosecution came about following an incident which occurred in January 2015 on a farm building re-roofing project Co. Wexford.

An employee of the company suffered personal injuries when he fell approximately six metres while working on the roof of an agricultural building. There was no fall protection or fall prevention measures in place at the time of the incident.

It is important that employers and contractors engaged in construction activities involving working at height ensure that there are appropriate safe systems of work in place to protect their employees against falls. Failure to do so, on this occasion, led to a very serious incident and severe consequences for the injured worker.