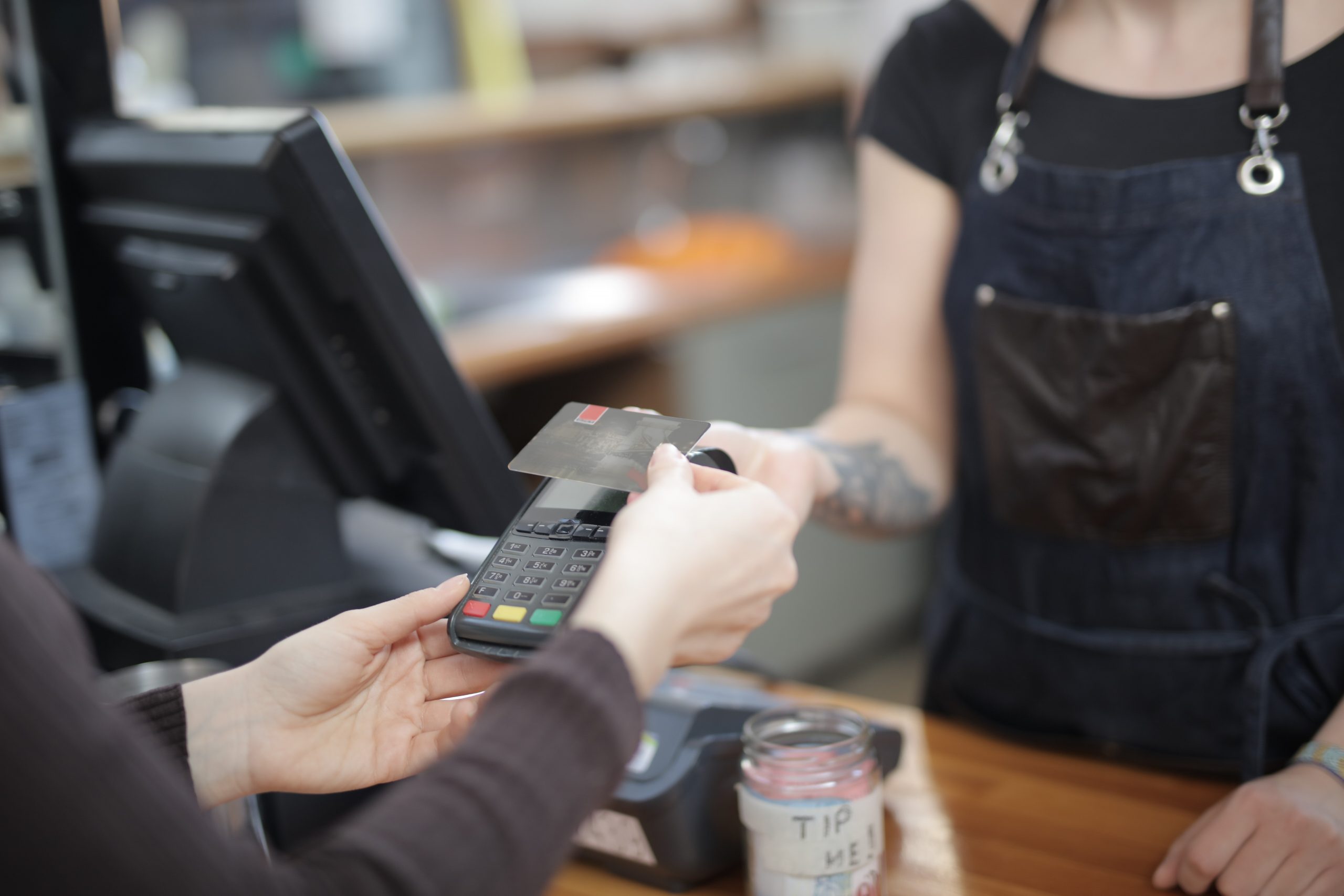 Posted at 11:54h in Safety News by gbrady

Retail workers serving customers are five times more likely to test positive for COVID-19 than their colleagues who do not interact with the public, according to a new study recently published in The Irish Times.

The research indicated overall there were higher rates of the virus among retail workers than in the general population. The study, published by the BMJ, looked at 104 employees from one grocery store in Boston, Massachusetts.

One in five of the workers tested positive for COVID-19 in May, a prevalence of 20 per cent compared to an infection rate of just over 1 per cent in the general community at the time.

The study, published in the Journal of Occupational & Environmental Medicine on Friday, is the first to look at transmission rates of the virus among retail workers, the researchers said.

Previous research to date has often focused on studying the spread of the virus among healthcare workers, they said. The research is likely to raise questions over measures in place to protect retail staff, who are deemed essential workers in supermarkets, newsagents and hardware stores.

The common use of visors rather than face coverings by retail and hospitality staff has previously been criticised by public health experts, due to their lack of effectiveness.

The new BMJ study found 91 per cent of the retail workers who tested positive for COVID-19 had customer-facing roles, such as cashiers or floor staff.

Those who worked in store backrooms, as shelf stockers, or in maintenance roles, had significantly lower COVID-19 positivity rates, the study said.

More than three-quarters of those who tested positive had no symptoms, the researchers said. A quarter of the employees reported at least mild anxiety as a result of working in retail during the pandemic. Less than half of those employees said they felt they were able to practice social distancing while at work, while the majority of those who did not report anxiety said they were able to consistently observe social distancing.

The researchers said while it was one of the first studies looking at retail workers during COVID-19, it was limited to a single shop, at one point in time.

The study warned that the high levels of asymptomatic workers suggested retail staff “may become a significant transmission source for the community they serve”.

The authors of the research called for governments to take further measures to ensure frontline retail staff had more protection while at work.